Consulting and reporting in the field of transfer pricing

Governments and tax authorities are of the opinion that international companies have managed to take advantage of the differences between each country's domestic tax laws that have not kept pace with today's global business world. Consequently, assistance and support has been asked from the OECD, the IMF and other international organizations in providing guidance and measures to combat this perceived tax evasion.

In July 2016, the OECD published draft conforming changes to Chapter IX (nine) of its Transfer Pricing Guidelines (action points 8 to 10 of the BEPS Plan) and two further discussion drafts as a result of the BEPS initiative. Further changes to the guidelines were made later with respect to the valuation of intangibles, inter-group services and financial transactions.

At PKF we believe businesses should take a proactive approach to transfer pricing based on the following 5 principles:

1.Put yourself in the Tax Authority`s shoes

How do you think tax authorities from both sides will react to local country results? Do they look to profitable? Not profitable enough? What would the authorities want to understand about your inter-company pricing strategy?

Avoid the creation of suspicion that may result from confusing explanations of facts, analyses, or your transfer pricing strategy.

Mid-year changes to inter-company prices are much easier than reacting to surprises after year-end. A review after six months, and another review after the third quarter can reduce the risk of unwanted surprises.

Inconsistency can be hugely damaging to a defense. Documentation prepared for one jurisdiction should never contradict an analysis or information provided to another tax authority. Double tax agreements (tax treaties) generally provide for the exchange of information between countries from different jurisdiction.

A straightforward approach to transfer pricing is simpler to administer, reduces audit risk, and is easier to defend, when necessary. An appropriate transfer pricing strategy can optimize cash management and help to avoid the disruption of day-to-day operations.

Our transfer pricing services include: 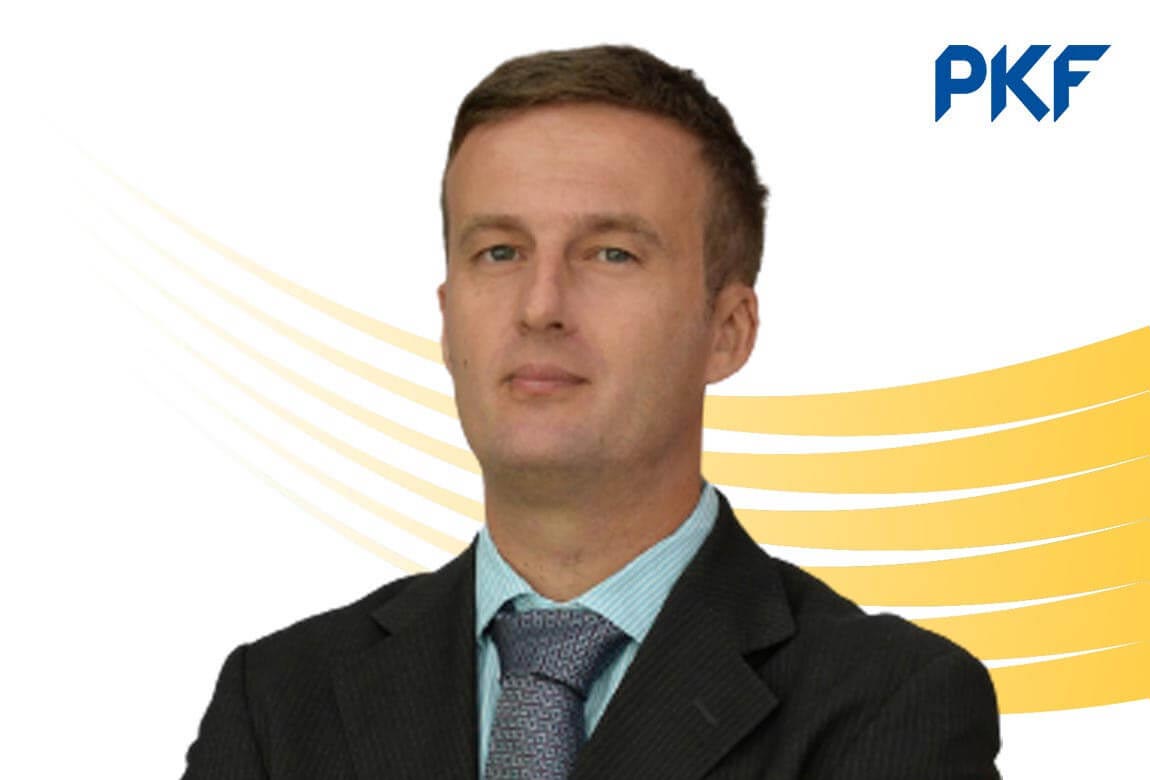 prominent members of other departments

Junior partner in PKF Ltd, Beograd, Mićun Žugić has more than 15 years of working experience. During his work in PKF Ltd, he provided tax and audit services to companies from different business industries.

Direct, clear, and confidential communication with the Client. 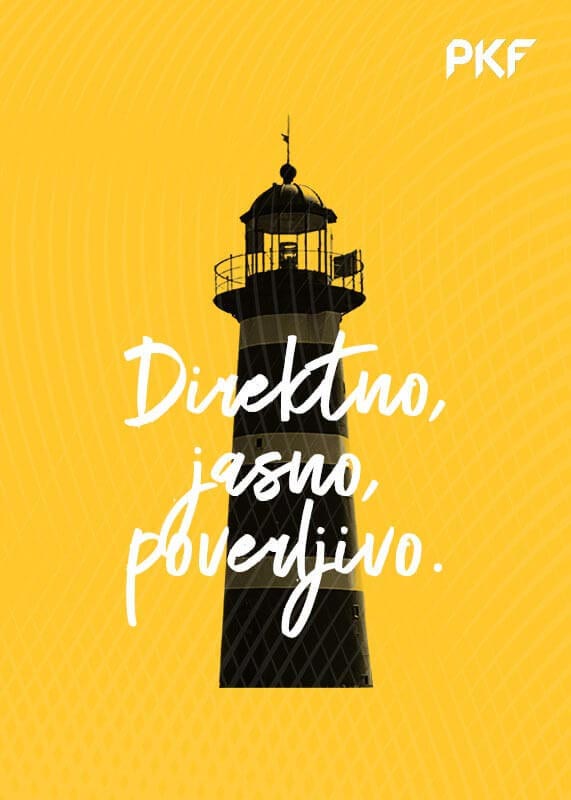 Contact us and we will form a non-binding, individual offer in accordance with your business needs.